Hit enter to search or ESC to close
Yleinen

Blue Sea Film Festival turns 30! You are invited to join the celebrations from the 17th to the 20th of August. 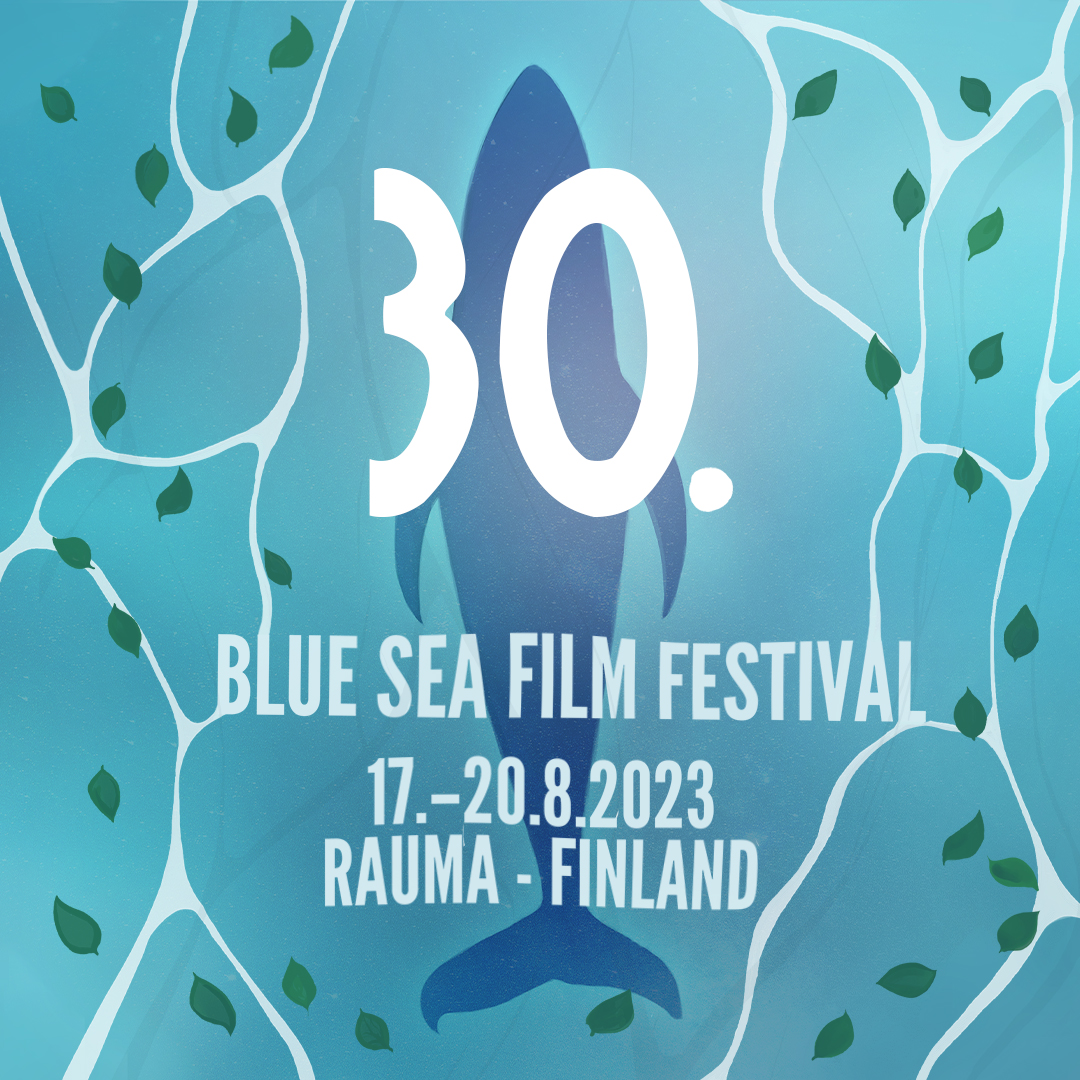 When the Blue Sea Film Festival became a part of the Finnish film scene 30 years ago, no one could have imagined that it would become one of the perennial champions of the Finnish film scene, attracting visitors from the film stars to festival-goers to Rauma year after year.We are delighted to present our new visual appearance, with a natural emphasis on the jubilee year.  The designer behind the look is Petteri Voutilainen, who has been responsible for the look of the Blue Sea Film Festival for three years now.Each festival that has passed has a leaf to remind us of the past. The look also emphasises the maritime aspect. The silhouette of a Frank, the whale is reflected beneath the moving water surface in a cartoon-like manner. The movement of the water can of course also be combined with lace – we are in Rauma after all.———————–This year, Germany was chosen as the theme country, which means that festival visitors will again have the opportunity to see films in Rauma that they would otherwise not have the chance to see at all.The Baltic Herring short film competition traditionally also brings to Rauma a high quality short film culture that is otherwise not very accessible in the area.The festival will also feature a variety of reminiscence of past celebrations. A history of the festival is also being written. In a similar way, the 30-year journey will also be presented in the form of an exhibition.Please keep an eye on our announcements and we are open to suggestions about things to do, films to see and programmes to attend. We will definitely try to fulfil your wishes, if it is at all reasonable and possible – all lines are open!Welcome to Blue Sea Film Festival 🐋